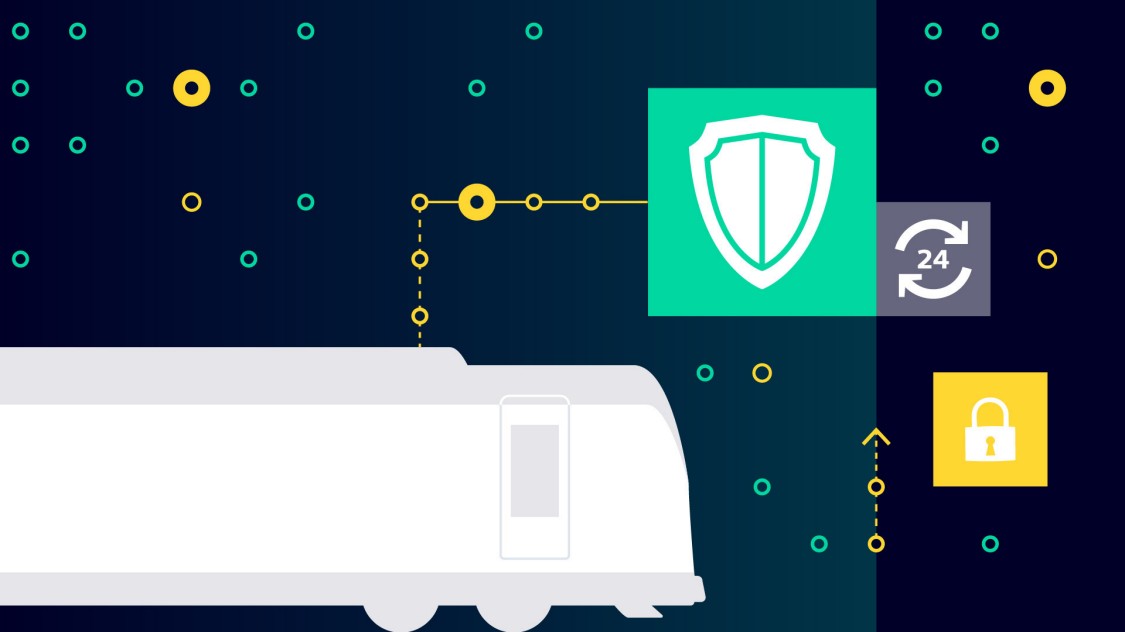 Railway systems across the world have been facing the constant danger of chemical, biological, radiological and nuclear (CBRN) attacks.
These threats and the increasing role of high-end security systems needed in high-crowd mega-events were the major themes discussed during the 16th Union of International Railways (UIC) World Security Congress,2021.

The two-day conference held virtually had eminent speakers from across the globe as well as organizations like Europol participating in the event.
“Events are temporary but relationships are permanent. We have a new kind of threat every day when it comes to cyber security, Francois Davenne, UIC director-general, said while inaugurating the conference from Paris.
“There is a dire need to deal with changing security scenarios and embedding them in the evolving Railway infrastructure,” Sanjay Chander, DG, RPF and vice-chairman of UIC platform, said at the conference.
Chander urged the member countries to share their experiences in organizing big events and helping members of other countries to learn from them. “We need to extensively use the technological solutions while monitoring mega-events for crowd monitoring and regulation,” Chander added.
“The relative anonymity of being part of a crowd of strangers provides an opportunity to the evildoer to enter the system, commit the act of disruption and slip away without getting noticed,” he explained.

The heavy footfall of strangers within a confined place also provides an opportunity for the terrorist to inflict more casualties, grab headlines, create sensation and destabilise/demoralise the Government functionaries, he added.
“These events are characterized by the huge movement of people in a populous country like India. Railways, being a prime mode of transportation, the regulation of crowd and maintenance of law and order become major challenges for the security agencies over Railways,” Chander said.
A major example of security concern that was discussed was the Kumbh Mela which is held at four places alternately i.e., Haridwar (Uttarakhand), Prayag (Uttar Pradesh), Nasik (Maharastra) and Ujjain (Madhya Pradesh).
The last major Kumbh was organised in 2019 in Prayagraj. There was a stampede on the railway station there in 2013 were 37 pilgrims died and 43 got injured.
“We learnt lessons from the past and made elaborate arrangements on days of the major congregation, a total of seven days during the Kumbh lasting for 49 days. About 200 million people came to Prayagraj to take the holy dip in the Ganges. There was seamless coordination with provincial police and event managers.

“The evacuation strategy and flow planning of the crowd was finalised in great detail and large hold-ups were planned prior to the location of pressure points. The access control and crowd regulation infrastructure were strengthened and the SOP was fine-tuned with the conduct of mock drills so that everyone deployed knew his or her role precisely.
“The Technological solutions like surveillance by drones etc were deployed for crowd monitoring and regulation. Security personnel were imparted behavioural, emotional and motivational training beforehand,” Chander said.
B Venkateshwar Rao, RPF DIG with the Research, Design and Standardisation Organisation (RDSO), the apex research institution of Indian Railways, spoke on how technology has emerged as the biggest game-changer in countering emerging attacks. “We need to not only update our technology with changing times but also understand the cyber and other risks involved in operating the Railway systems in modern times,” Rao said.

No comments to show.